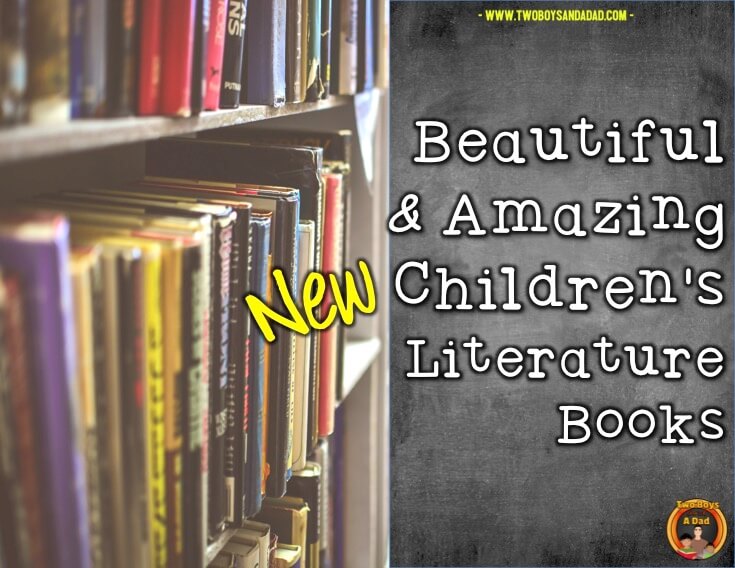 For the Right to Learn:  Malala Yousafzai’s Story.  By Rebecca Langston-George ©2016

The book tells the tale of Malala Yousafzai, a Pakistani young woman almost murdered by the Taliban in her home country.  All because she wanted to be educated.  In this amazing children’s literature book we learn that Malala is the daughter of a teacher (her father) who believed everyone should receive an education, including girls.

But then Taliban moved into Pakistan’s Swat Valley where Malala lived.  The Taliban intimidated the populace while implementing their archaic views of the world.  In their world,  girls and women are not educated. 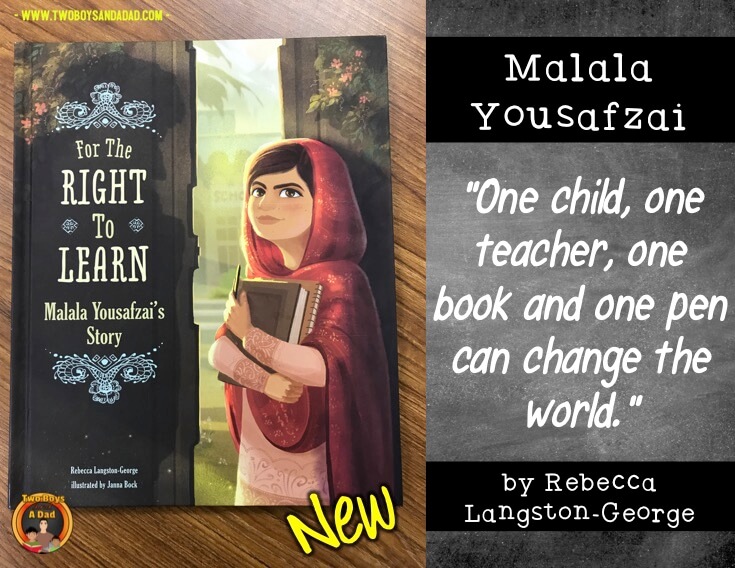 But Malala persisted.  She began blogging for the BBC and became known worldwide.  The Taliban put Malala on their hit list because she was outspoken in her fight for the education of girls.  While traveling on a school bus, Malala received a bullet in the head.  But with the help of the international community, she survived by being flown out of the country to England.

She continues to fight for a girl and woman’s right to an education.  She has received the Nobel Peace Prize and spoken at the United Nations.  As she says so eloquently, “One child, one teacher, one book and one pen can change the world.” 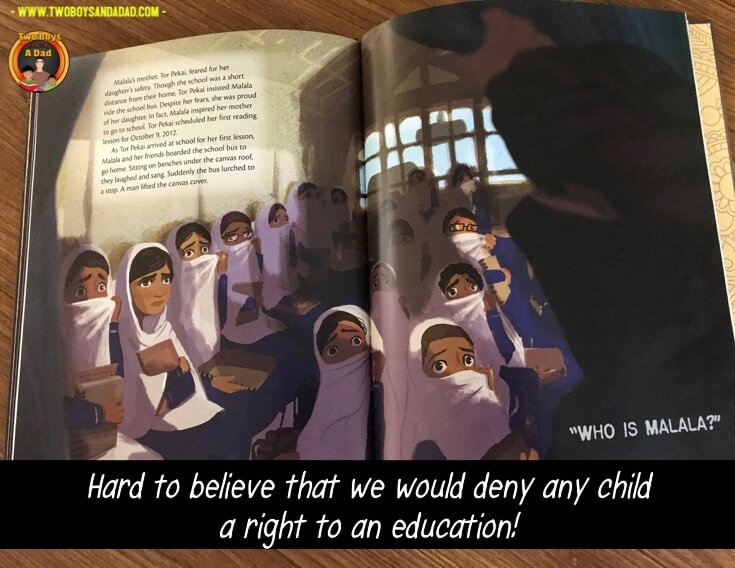 Imagine what this young lady had to go through just to get an education.   I tell my students that it is because of people like her, they are sitting in my classroom receiving an education.  Let’s not squander that opportunity or waste it! Let’s do our best! I vote thumbs up for this new children’s literature story.

My school recently had a book fair, and that is where I found this fantastic book with even more amazing photographs.  The story is all about the famous March on Washington back in August of 1963. It tells how Martin Luther King, Jr. had a speech ready for that day.

But, you know those famous words?  “I have a dream…” were not actually in his original speech!  That part was all ad-lib! Talk about an amazing story for a new children’s literature book! 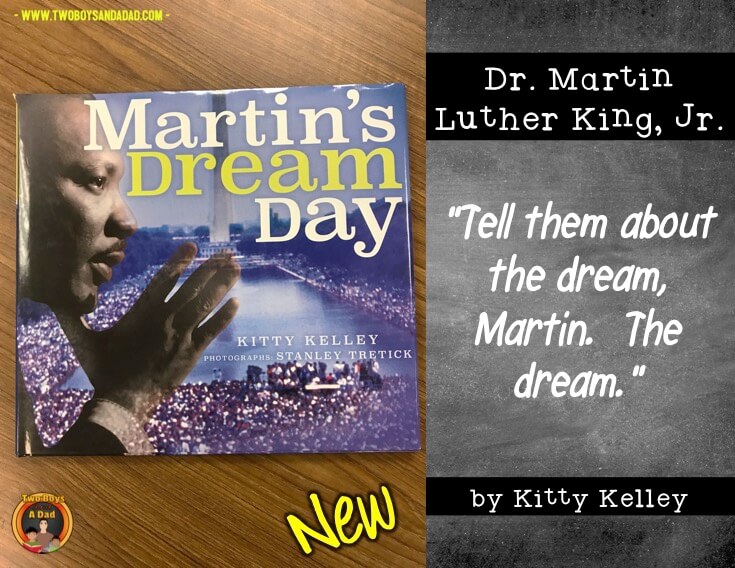 But what really sets the book apart from other stories about Martin Luther King, Jr., are the beautiful black and white and color photographs used.  It is as if the entire day, August 28, 1963, was recreated in those pictures.

The photographer, Stanley Tretick, is the same photographer who shot the iconic picture of John F. Kennedy, Jr. playing under his father’s desk in the Oval Office.  There are also photographs of Martin Luther King, Jr. meeting with President John F. Kennedy.  It is a very inspiring book that makes history come alive. 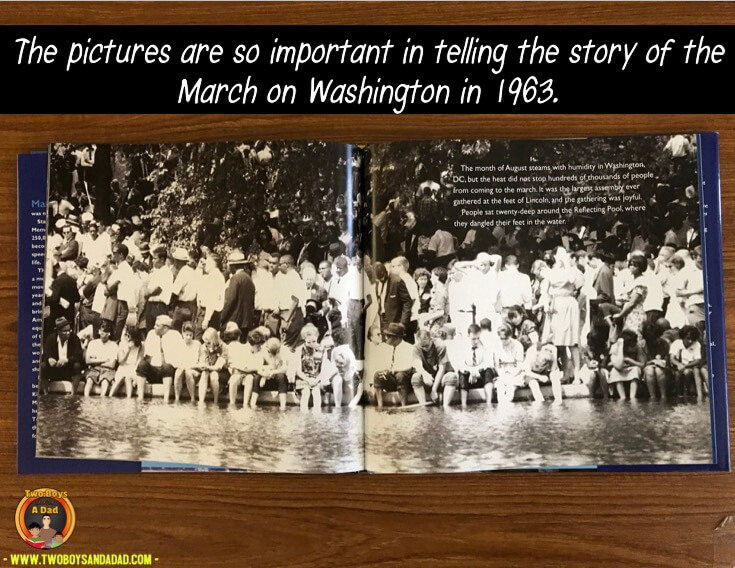 Did you know that the police jailed children as young nine during the Civil Rights Movement?  And that the police arrested more than 3,000 children in Birmingham, Alabama for protesting?  Yes, and this story about Audrey Faye Hendricks is the real story of one of those young children who went out to protest segregation. 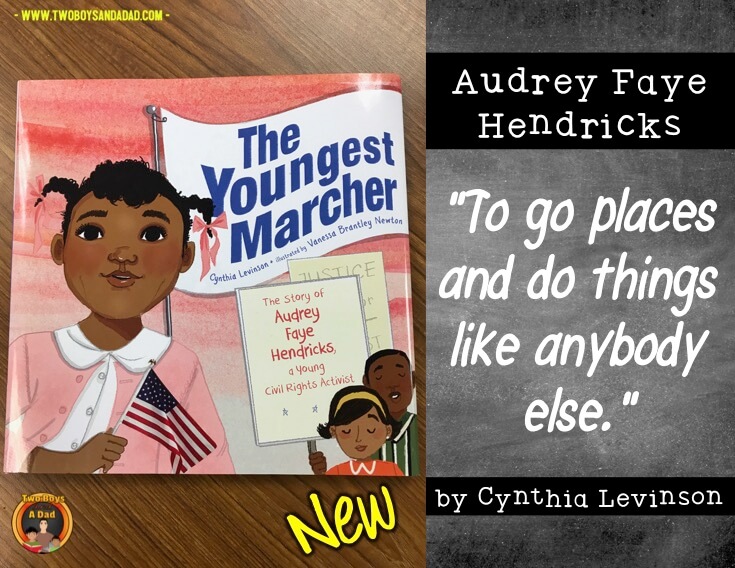 The plan was to fill up those jails so that not one more person could be arrested for demanding their rights. And it worked!  But the story also recounts how white residents and the police treated African-Americans in Birmingham during that era.  The story also details the week Audrey spent in Juvenile Detention.  But in the end, Birmingham integrated, and her work for integration succeeded. 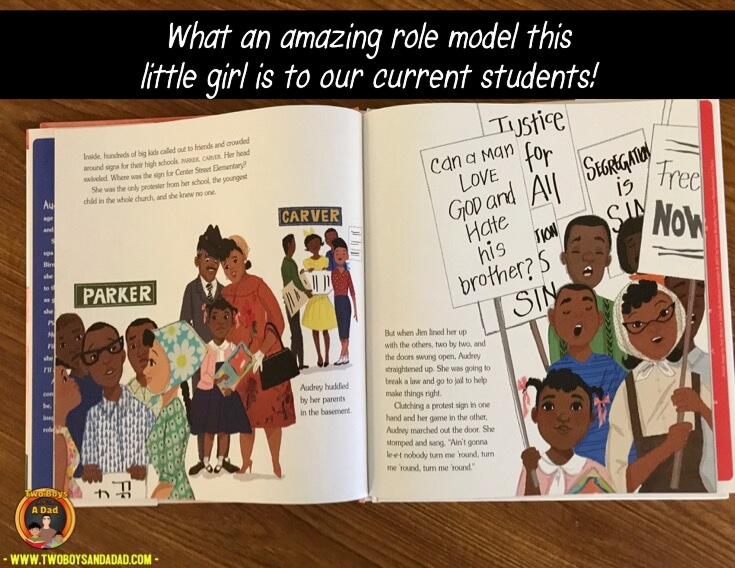 Separate is Never Equal:  Sylvia Mendez and her Family’s Fight for Desegregation.  By Duncan Tonatiuh. ©2014

If you’re a teacher, you know about the Supreme Court ruling of Brown vs. The Board of Education of Topeka.  It’s the 1954 Supreme Court decision ending segregation in schools.  But did you know that there was actually a court case BEFORE that ruling that ended segregation of schools in California in 1947?  Yes, there was! The entire story comes to life in this new children’s literature book. 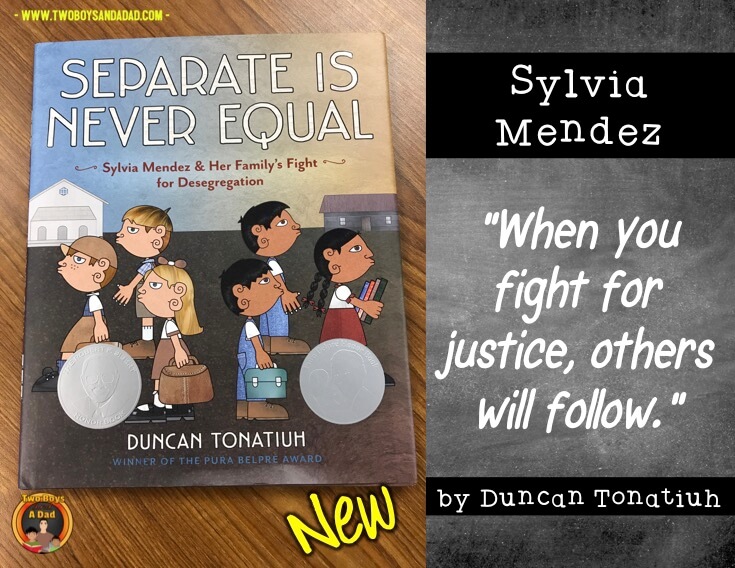 This book tells the story of a young girl named Sylvia Mendez.  She moved with her family to Westminister, California to farm.  When her aunt tried to enroll her children and Sylvia at the local school, the school secretary only allowed her light-skinned cousins to register.  The secretary said Sylvia had to go to the Mexican school because it was the rule.

Eventually, Sylvia’s family and several others filed a suit.  The book retells the court proceedings and the very racist testimony of the then Superintendent of the Garden Grove District.  After a year, the judge ruled for the Mendez family.  The district though appealed the ruling.

Finally, the case made it to the Court of Appeals in San Francisco which ruled in favor of the Mendez Family again.  That same year, the Governor of California signed a law integrating all public schools in California. 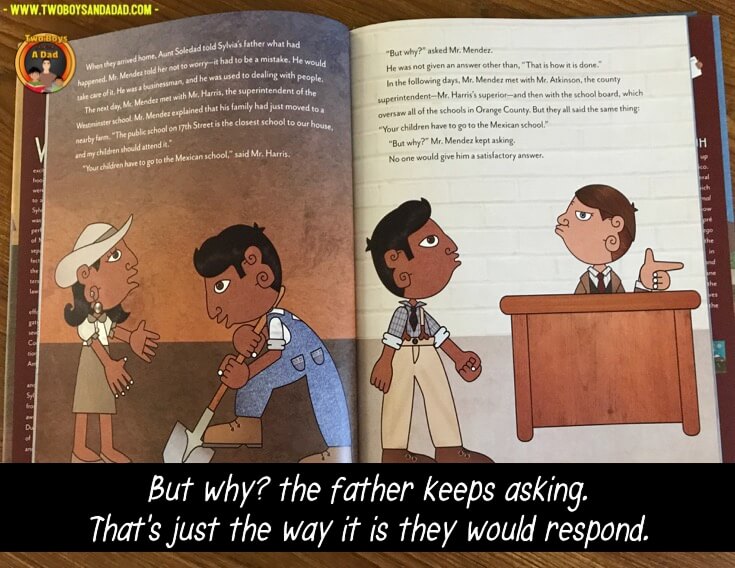 I think too many times the story of the battle for integration neglects the fact that in other parts of the country like California and the Southwest, those of Mexican or Latino heritage also were victims of segregation.   As a California teacher and teacher of mostly Latino students, this book is essential to teaching about this troubled time in our history.

What are some of your favorite new children’s literature books to use with your class?  Leave a comment and let’s spread the word about these books!

Are you interested in more articles about using children’s literature?  Then check out these!

Each is an Inspiring Woman so Check Out These Books