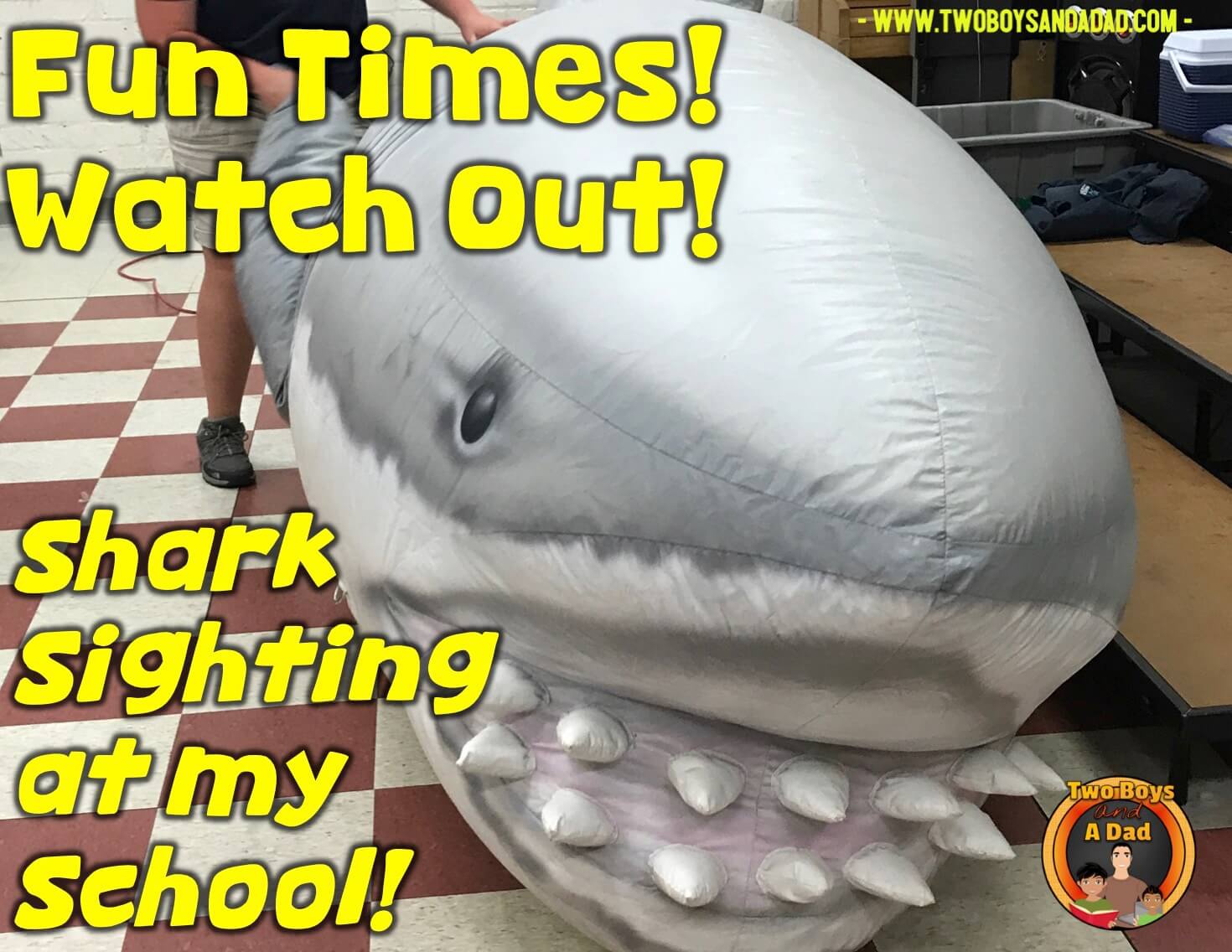 How is the Science Assembly Presented? 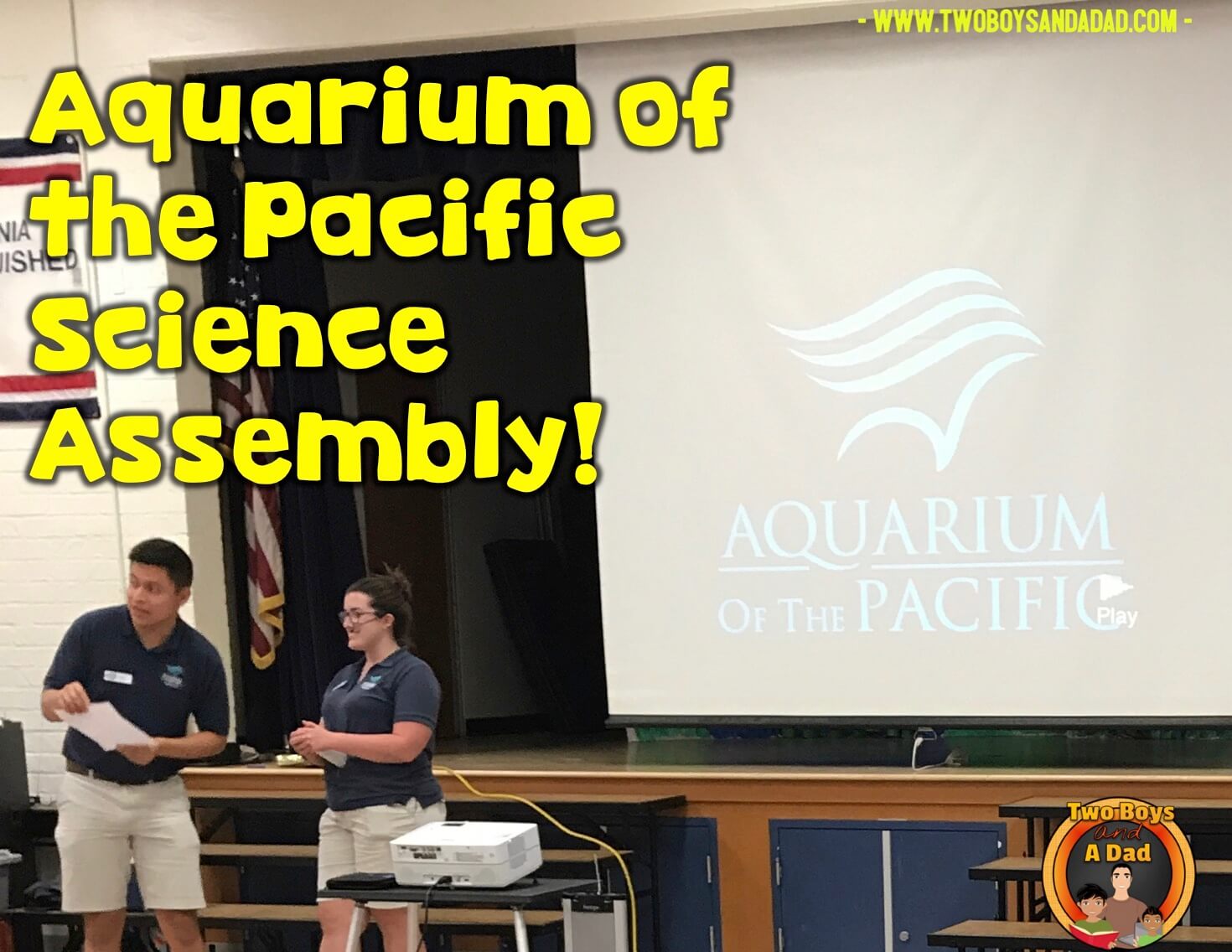 What Was the Focus of the Science Assembly?

The presentation focused on animal adaptations, which was perfect for my third graders who had learned that back at the beginning of the year.  The biologists visited Alaska and Palau, before returning to California.  The students watched videos of the animals encountered on the trips, including the walrus. 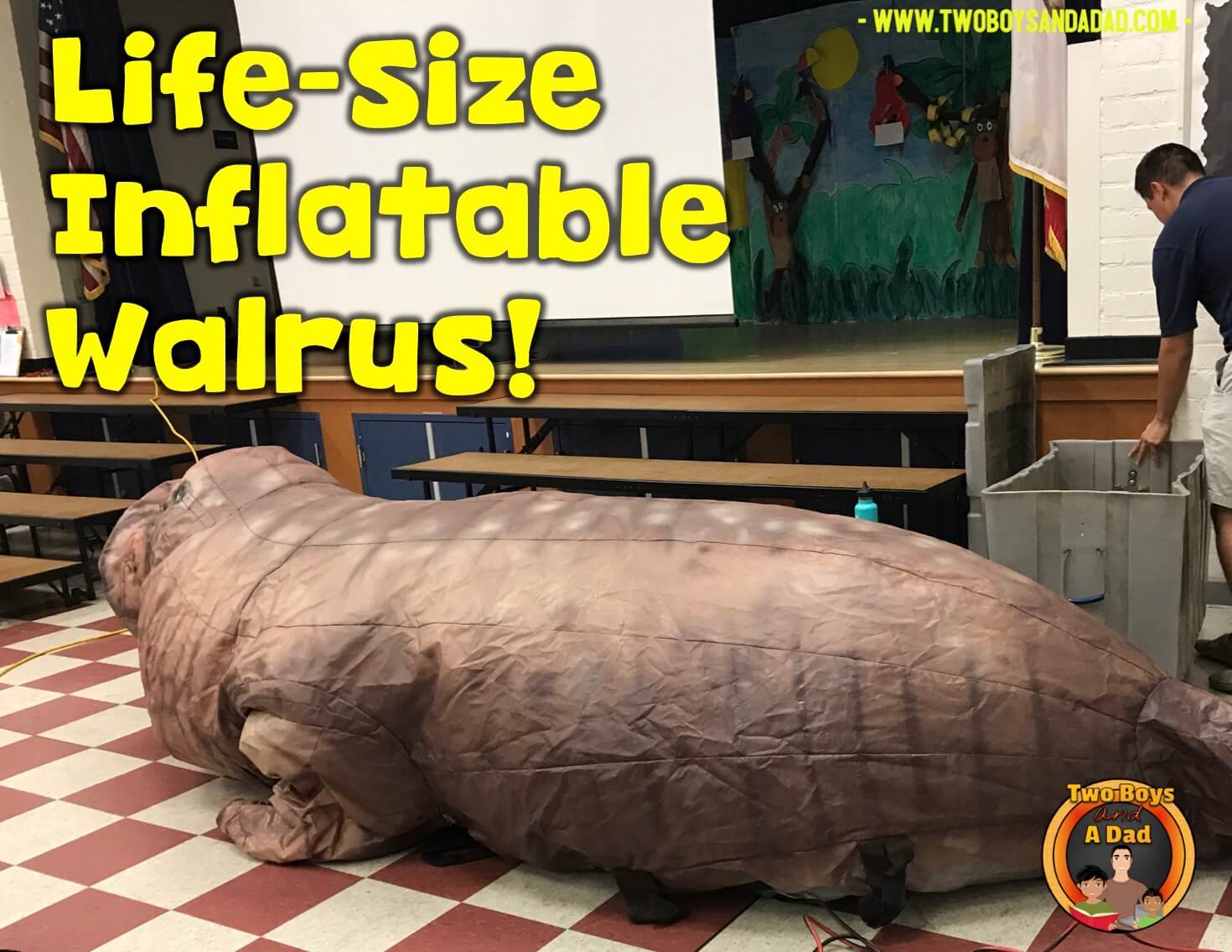 But wait, they brought a walrus with them! Not really, it was an inflatable walrus. But first, the students had to guess which animal it was from the clues the biologists gave.  The biologist gave adaptation clues until the students guessed it was the walrus.  Then, they inflated the walrus.  It is actually life-size, and those animals are huge!

When the biologists returned to California, more studying of California’s ocean coastal animals, including the Great White Shark.  Did you know these animals have a sixth sense?  The inflatable Great White was also life size! 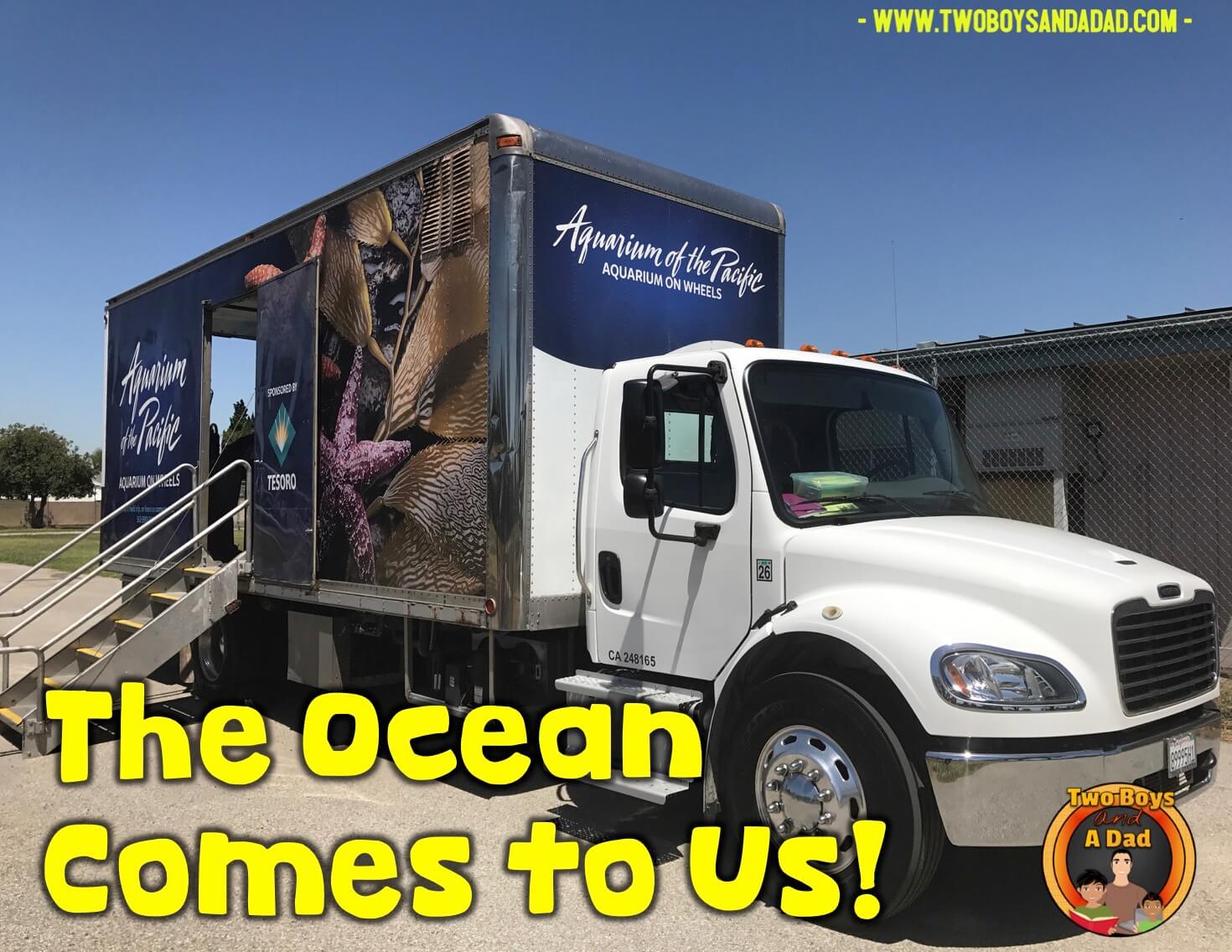 The Science Assembly Continues on a Truck!

The second part of the experience was a 20-minute activity touching tide pool sea creatures brought on their mobile tide pool truck.  It is a specially designed vehicle that holds tide pool tanks, keeping them oxygenated with moving water that simulates a tide pool. 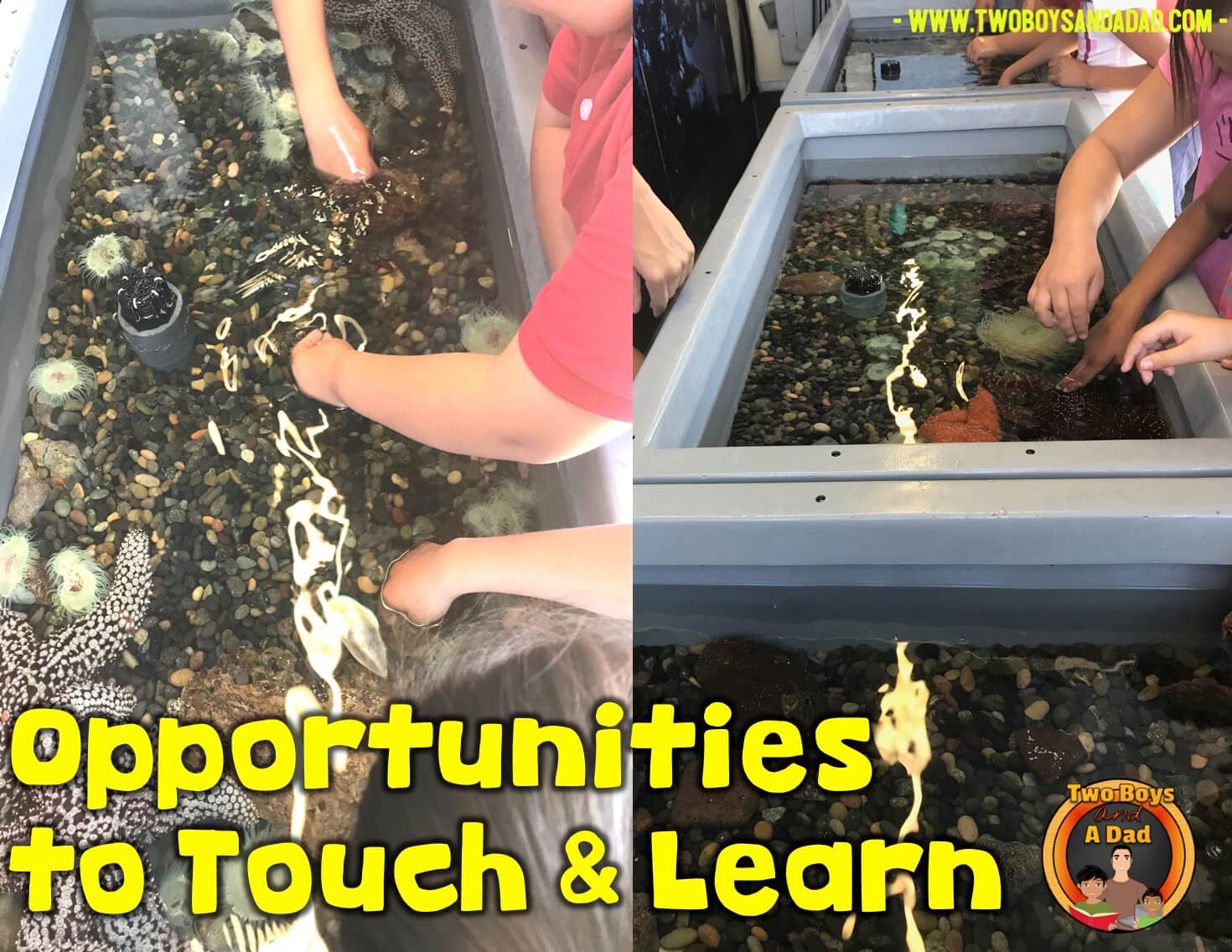 Students went in in groups of four to dip their hands in the water and touch starfish, anemones and even baby sharks! 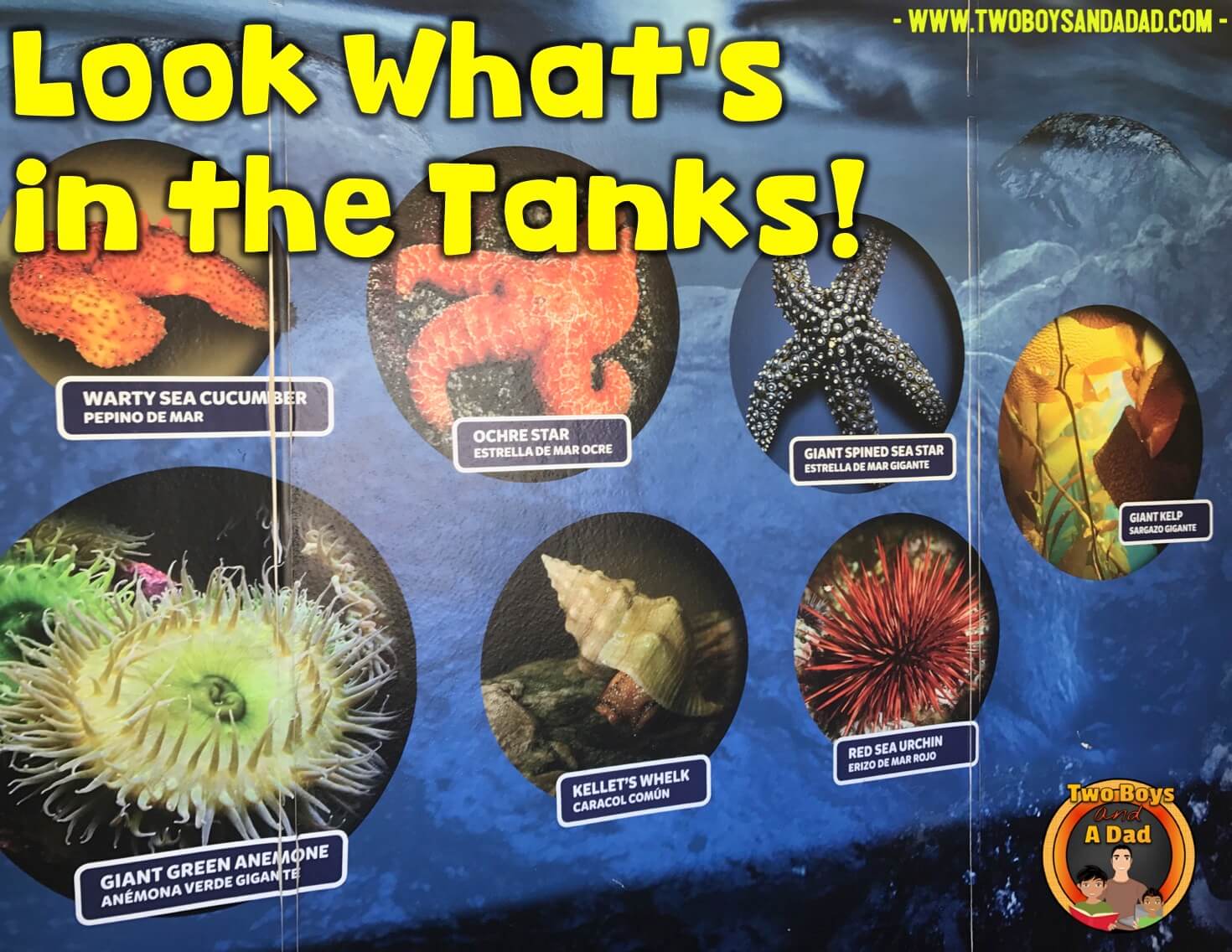 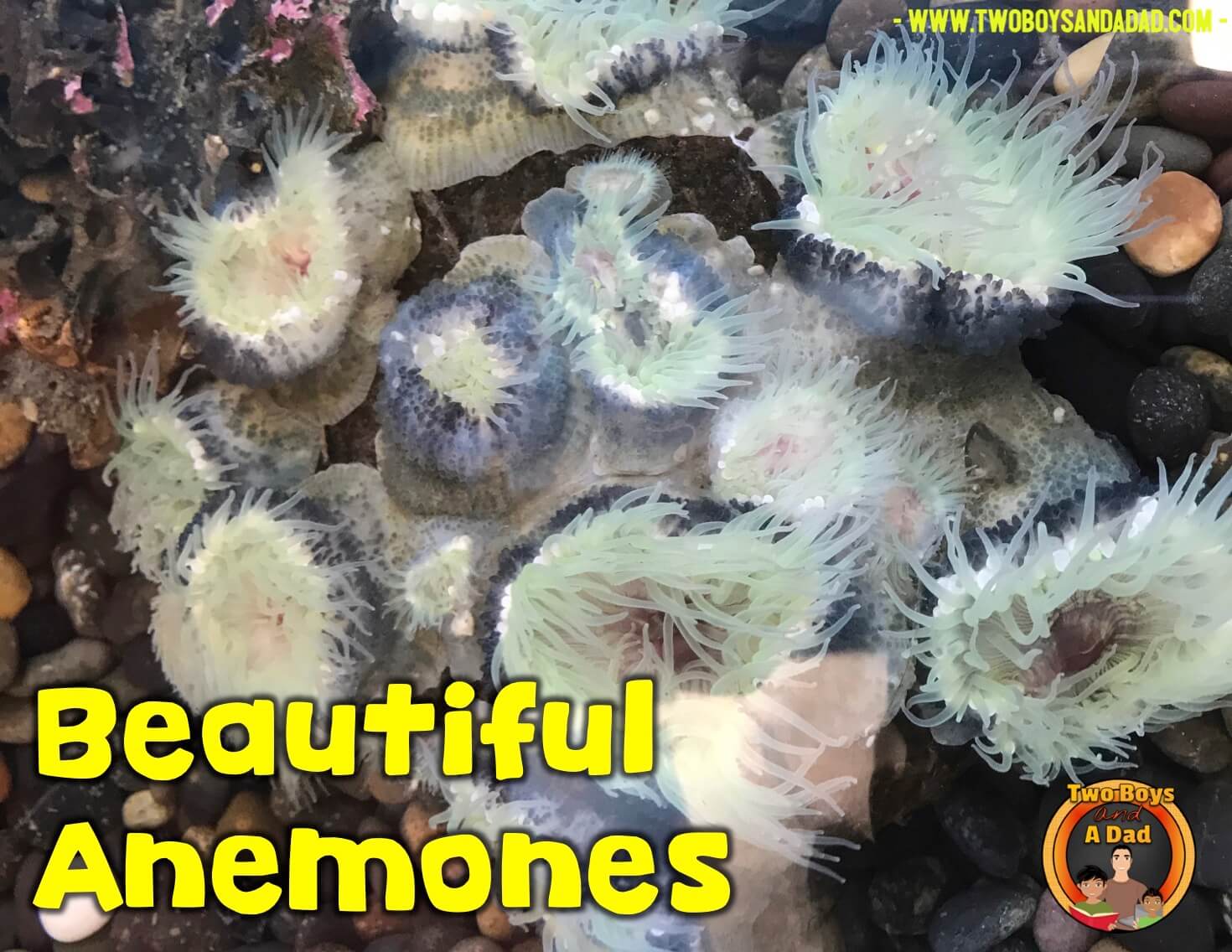 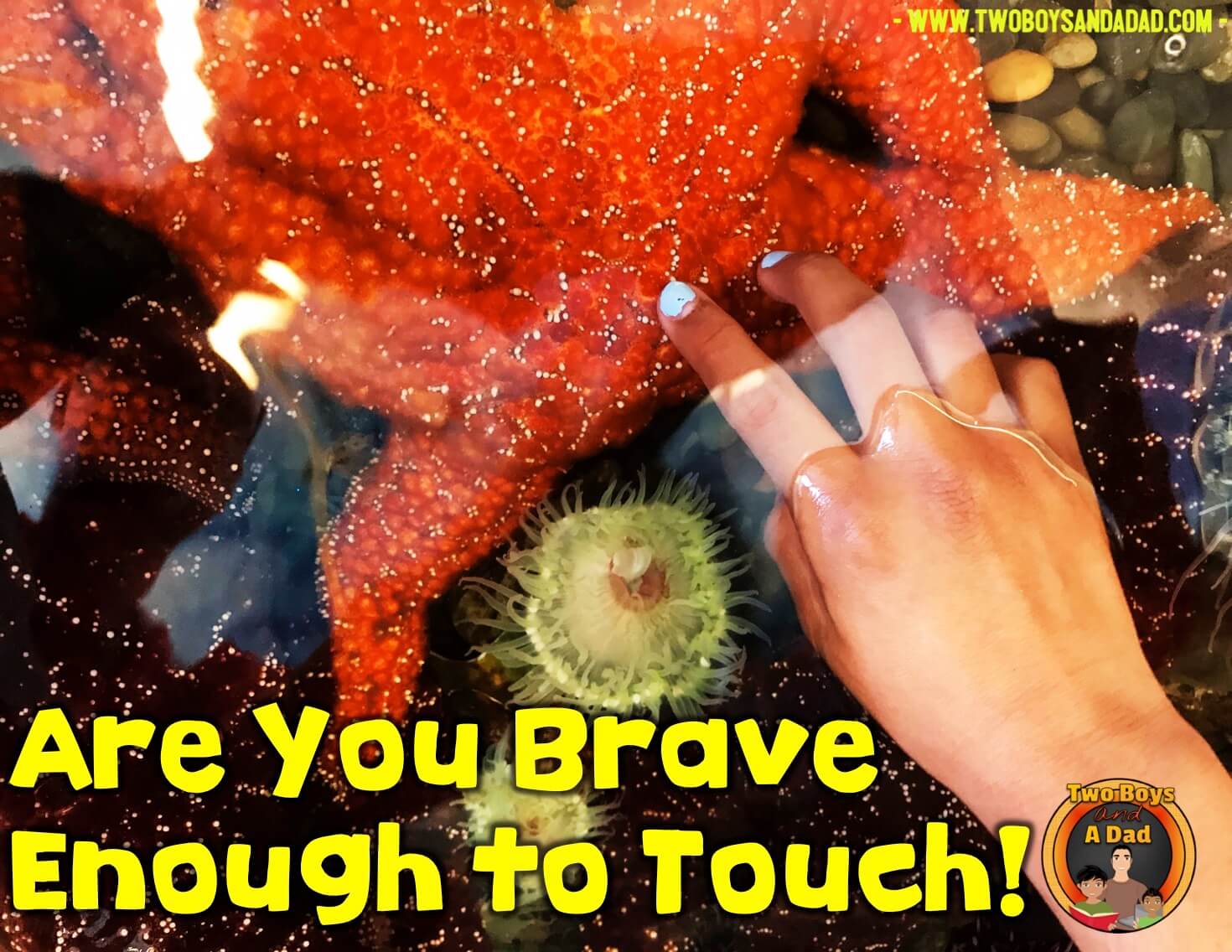 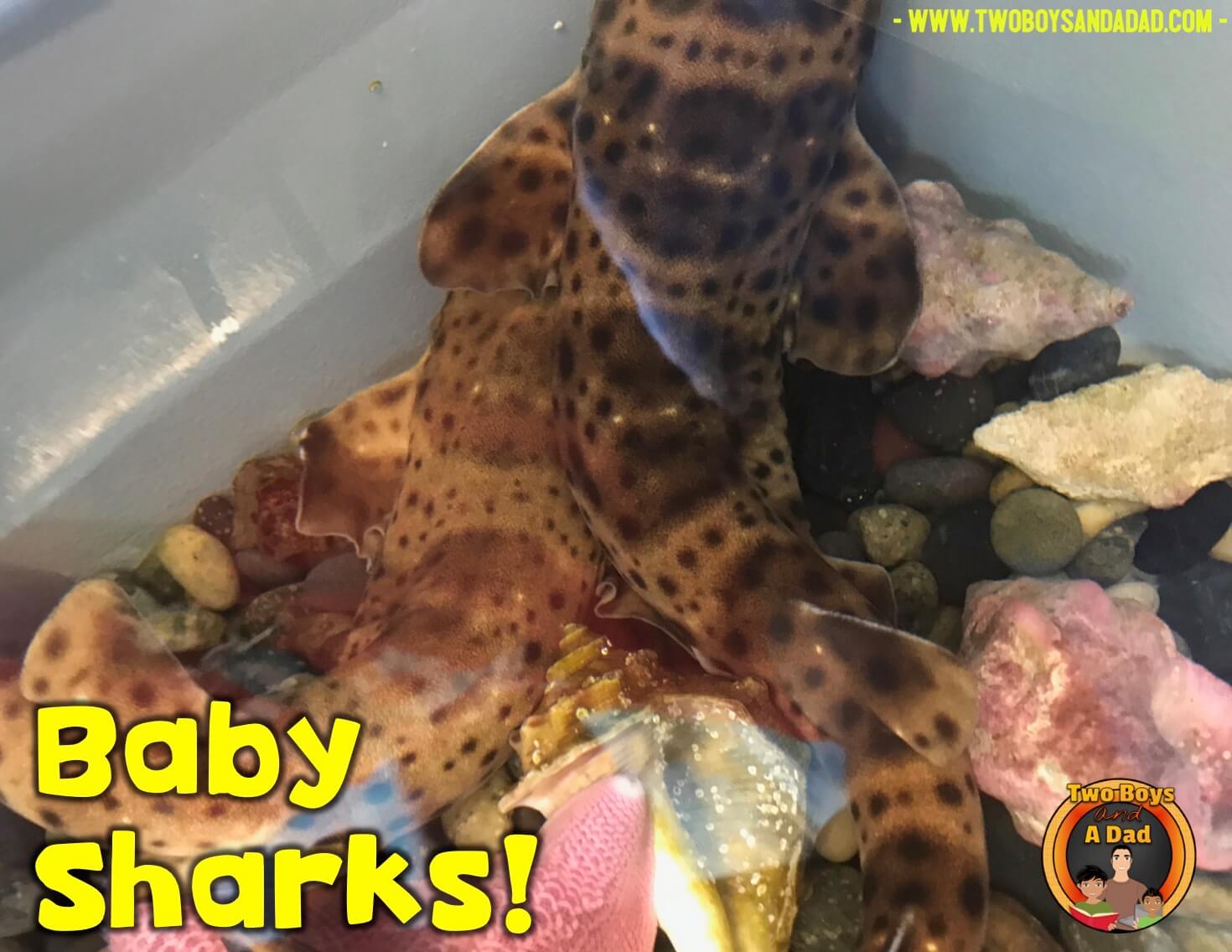 You can find out more about their Aquarium on Wheels Program  HERE.